Woke up this morning to thunder and rain. Lots of thunder and rain. It cleared up long enough to make an errand run. Weren't home long when the thunder started up again with more heavy rain. Even got a Flash Flood warning on the TV.  Like this all day long - when it wasn't pouring. 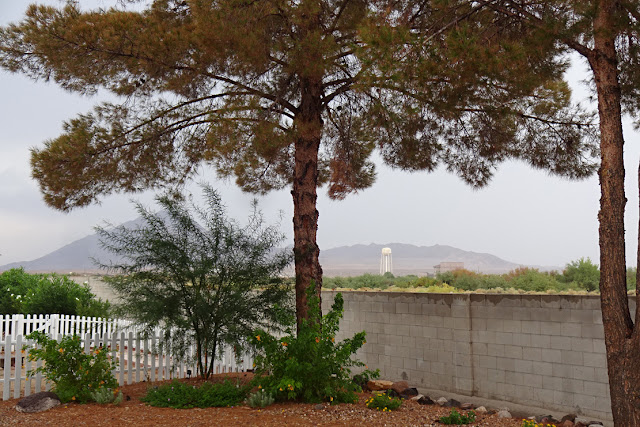 Again it cleared up and now almost bed time the thunder has started up again. And more rain. This reminds me of Indiana. This was around noon. 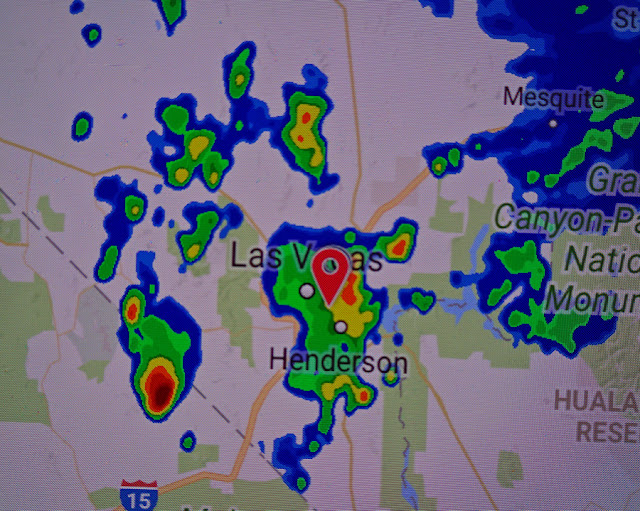 Now there is a big line of storms heading towards us.  And supposed to rain tomorrow.
Seems strange to not have a sewing project to do.  Did spend part of the day watching NASCAR.
We got another box of meals yesterday. Again easy to prepare and something I would never have fixed on my own. Marinaded chicken thighs, rice and snap peas. The chicken was marinaded in paprika, cumin, lemon, garlic and olive oil. Really good. Only thing that didn't come in the box was the olive oil. Took about 30 minutes to fix.  We both really liked it. 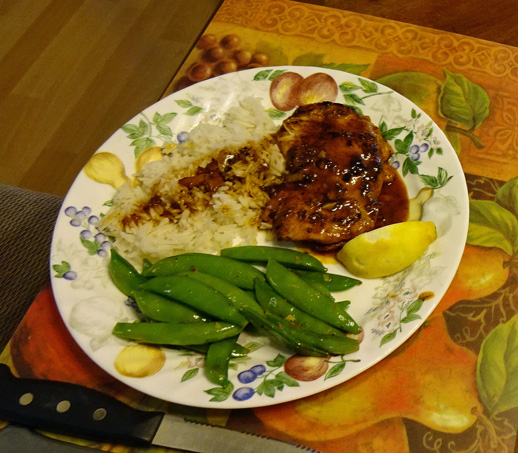 Also spent a lot of the day watching the weather from Florida. One of our granddaughters is in an evacuation area, but they are going to her husbands family inland.
How fast Texas has been pushed out of the news. Hope the cleanup and everything else is going okay there.
There was also a very big earthquake in Mexico - just off the southern coast. 8.2 on the Richter scale. Very destructive quake. Felt from Guatemala to Mexico City.
A quote from one of the Mexican news channels. "Buildings collapsed and thousands of people were evacuated after the powerful tremor struck off the coast of Chiapas, the country's southernmost state, on Thursday night just before midnight local time.
Mexican President Enrique Peña Nieto said in a press conference that the earthquake was the strongest to strike the country in a century and that 50 million of his nation's 120 million citizens would have felt its force."
You can read more about it here. There is also a hurricane about to hit the eastern central coast of Mexico - category 3.