Time flies when you aren't doing much. Spent Saturday and Sunday watching NASCAR races and working on a new earring. Not much else.

I did finish the first set and made the necklace to go with them. The flower on the necklace is one of the first ones I made, it is a little different then the earrings. But they are finished. And now I have found a rhythm to making them. 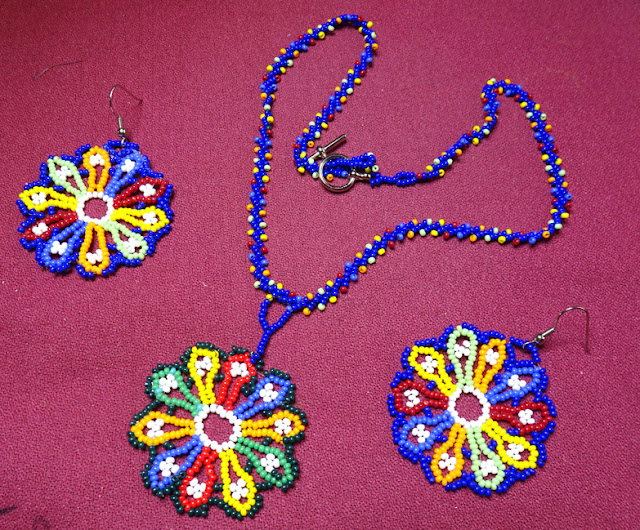 So decided to dig out some different beads. These have a sparkle to them. So picked out five colors for the petals and started them. More on that later. 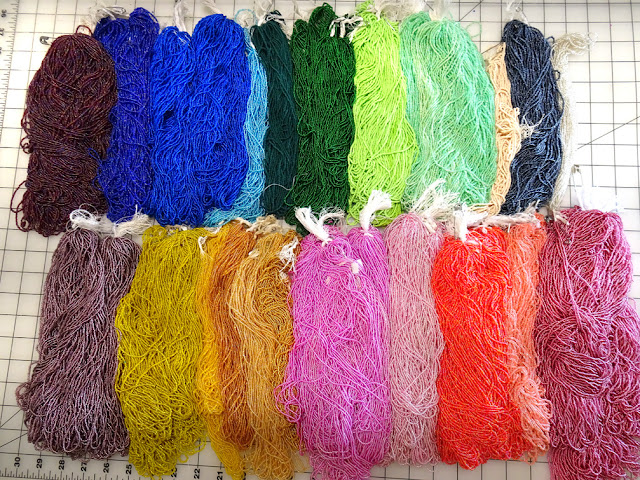 The new one. I can see all the mistakes in the picture. 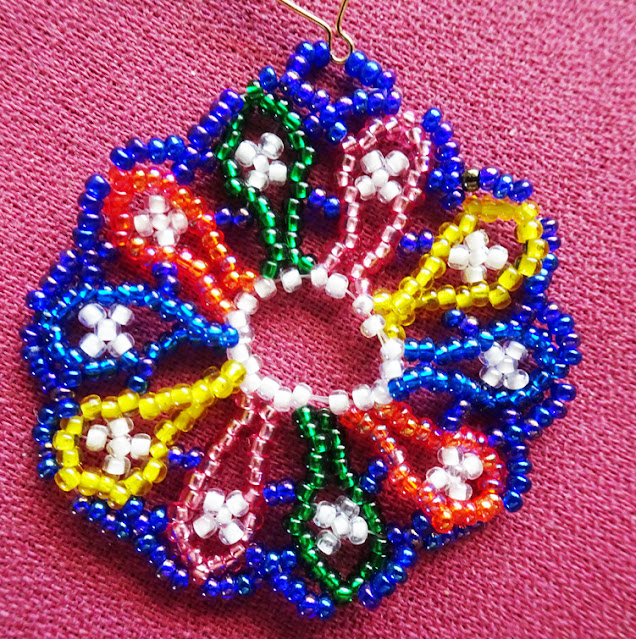 I found out that our park has a walking group so went out this morning to join them. This is such a pretty time of year when the wind isn't blowing.  Some of the roses around the clubhouse. 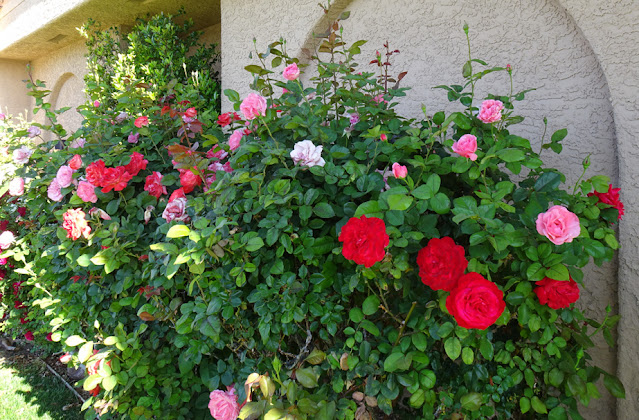 A cactus starting to bloom. 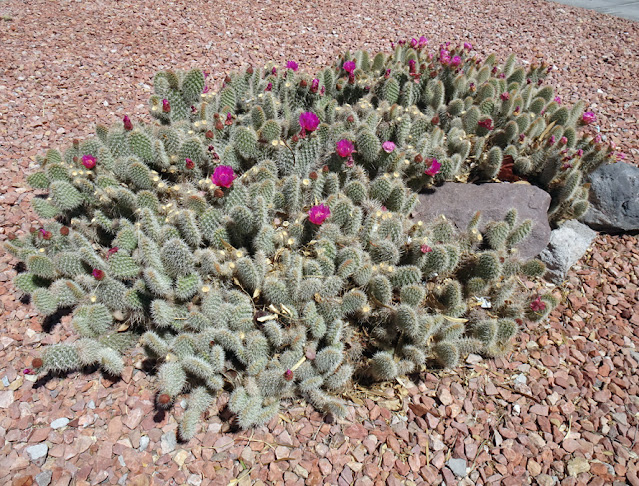 Some of the pretty flowering bushes around. We have one like this in our backyard. 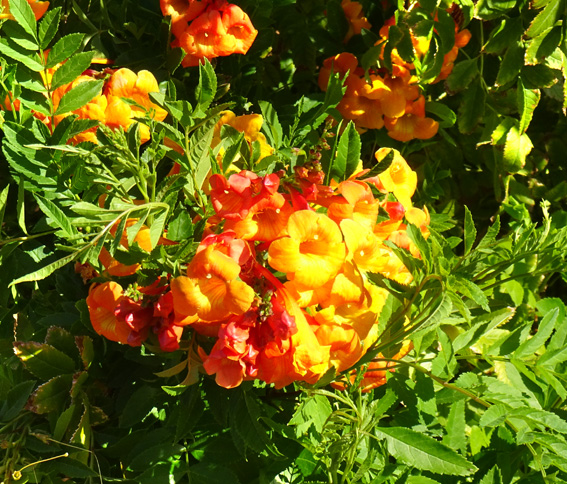 Another cactus that has lots of blooms. 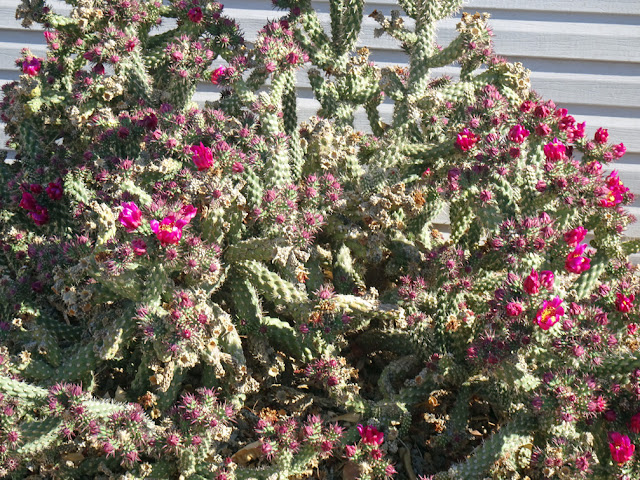 Heard honking and looked up. I've seen this pair before but never been able to get a picture of them. Canadian Geese that must live in the wetlands. 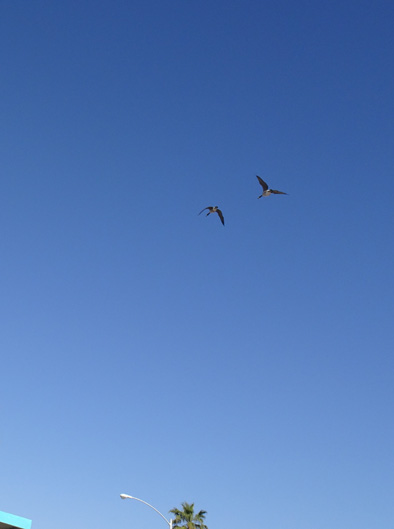 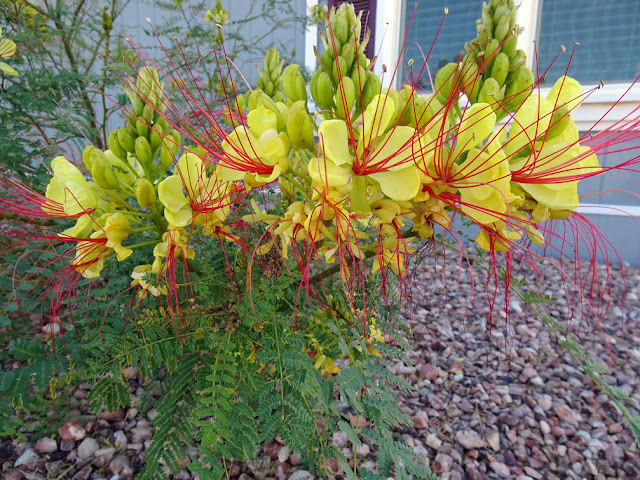 Only two other women in the walking group this morning. Nice to walk with someone - at least I got out there and did it. Got in just shy of 6000 steps and it is only 9:30. At least my FitBit won't scold me this week. The group walks at 8:30 Monday, Wednesday and Friday. My intention is to join them. My reality might be different.
Posted by Carol and Bill at 12:48 PM

I think it's a great idea to join the walking group. Great exercise.

I love the idea of a walking group. It would be much more entertaining than walking alone or simply stepping while watching TV. Your beading is beautiful and looks perfect.

At least our geese can travel!

Mark - now I just have to keep going. I did today then to WalMart not even noon and have in 7200 steps.
Ruth - with a group I might be more apt to walk. Went today. It is Monday, Wednesday and Friday. Only one today except for leader.
Jackie - disguise yourself as a goose... I see the border is closed another month...when is this madness going to stop. Vegas will be completely open June 1. Wonder how that will work out.

Kathy - you are so right.