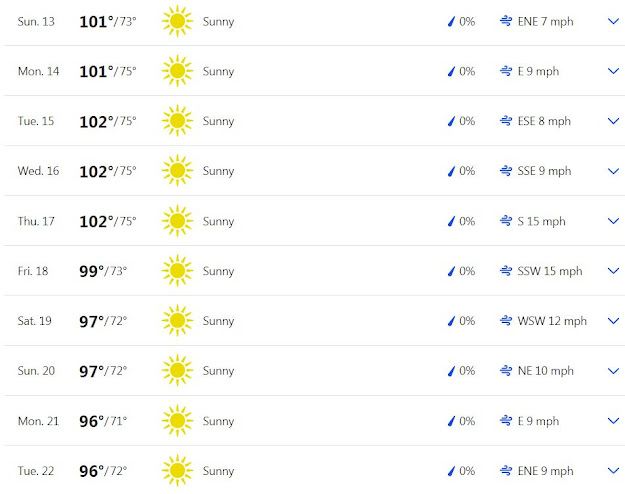 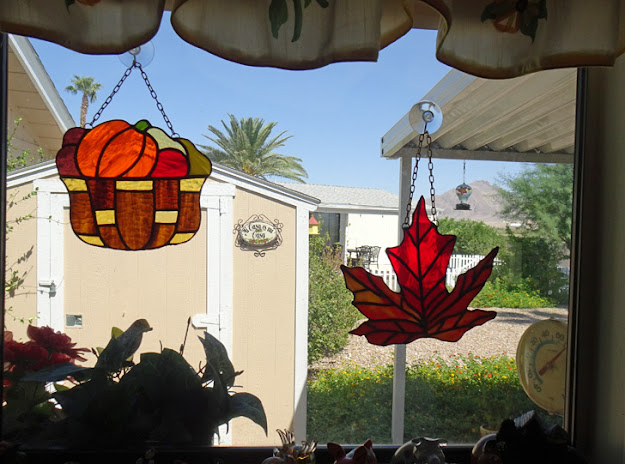 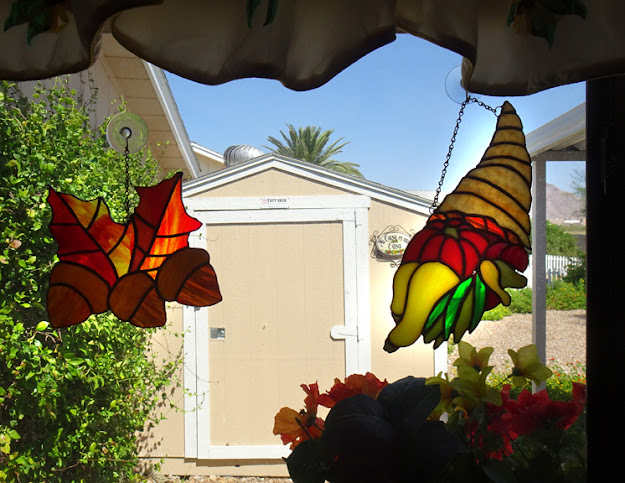 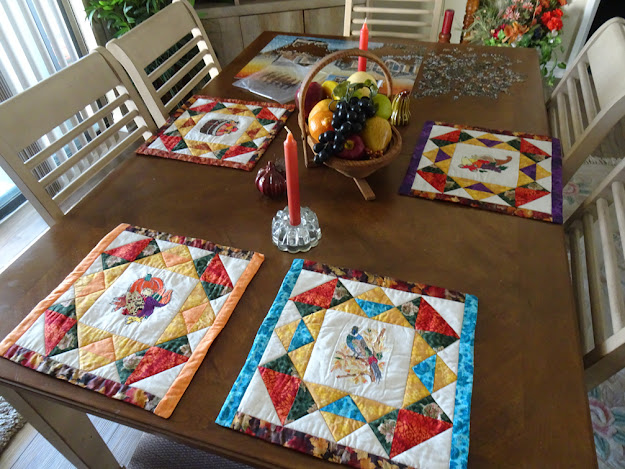 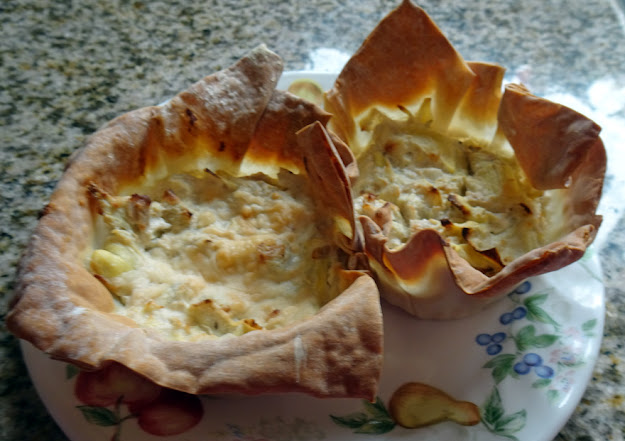 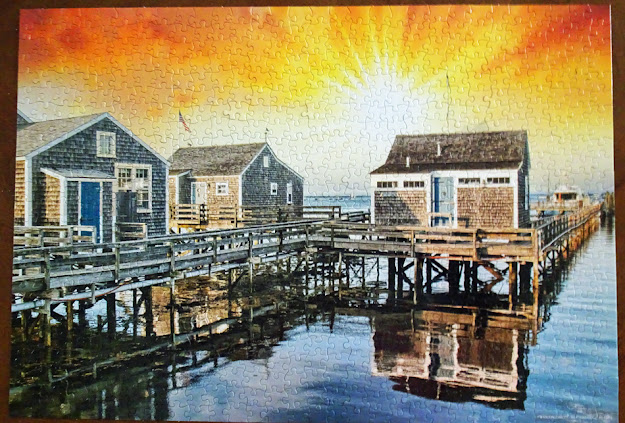 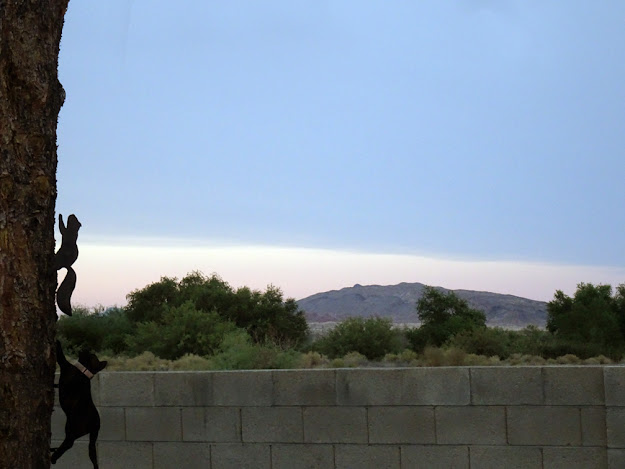 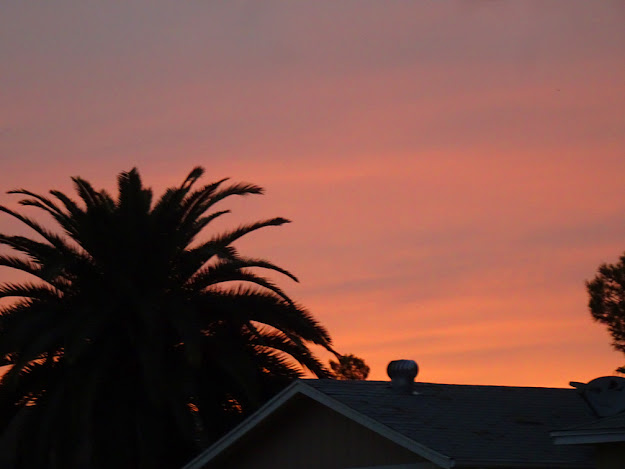 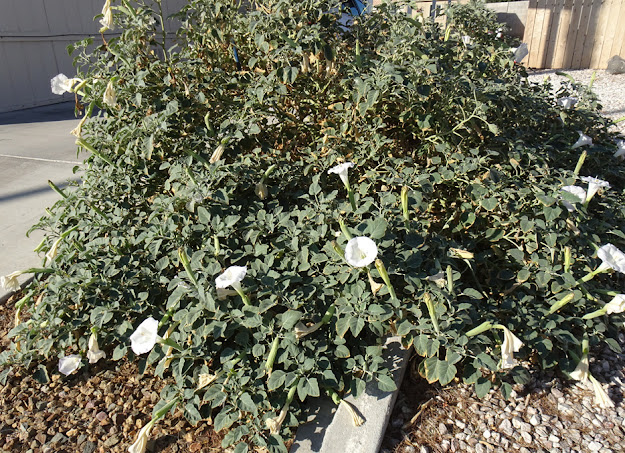 I always feel so much better after a walk. Just being outside and saying Hi and smiling at neighbors. Besides I've got to get rid of some of the pandemic laziness and weight.
We heard from our friend Rafael, the singer, who we always love to listen to in Mazatlan. He is playing in the Plazuela Machado again. Doing fine, no problems with the virus.
Did some house cleaning and watching two NASCAR races today.
Posted by Carol and Bill at 2:16 PM

I watched a video of Rafael singing in the plaza, was going to send it too you. Sending good thoughts for Bill for Mondays procedure. Cooling down here as well. In the low 5o's here at night now. Stay Safe.

Sending prayers for Bill's eye surgery tomorrow.
Was so happy to see that you will be going to Mexico - that is so exciting. For us we will spend the Winter in West Virginia as it fits our comfort zone. If we were still RVing we might have made a different decision. Will follow you every step of the way.

Love the Thanksgiving decorations. Those little quiches look delicious. We will go to Mazatlan in November. Will likely have to fly because the border will likely not open. We have bought travel medical that covers Covid even with the current advisories.

Mark - cooling there and cooling down here are two quite different things. To us cool is anything below 100! Laser eye work did not go well. No difference today from yesterday.
Sandy - Hopefully things in Mazatlan will be okay, here in Nevada, especially Las Vegas there are still a lot of cases of virus. But we aren't out and about that much.
Kathy - Unless Bill's eye is better I'm now not sure what we will do. He isn't comfortable driving with one blurry eye.

I hope Bill can get that eye fixed soon! Those white lilies are my favorite desert flower! I usually see them along the side of the roads. They are so pretty but very toxic, especially to animals.