Great car wash and other things.

Busy day Thursday. We got the propane tank filled [93 pesos - US$4.40] and had the windows on the Jeep re-tinted. The old film was starting to get so wavy you couldn't see through it. He did a really good job. Would recommend him. Fernando Polarizdoo [669 137 6075]. He did the driver and passenger windows front and back. Cost 1600 pesos about US$80. We asked at home and were quoted $150 for same job. And here he came to the RV park. Was here about 2 1/2 hours. 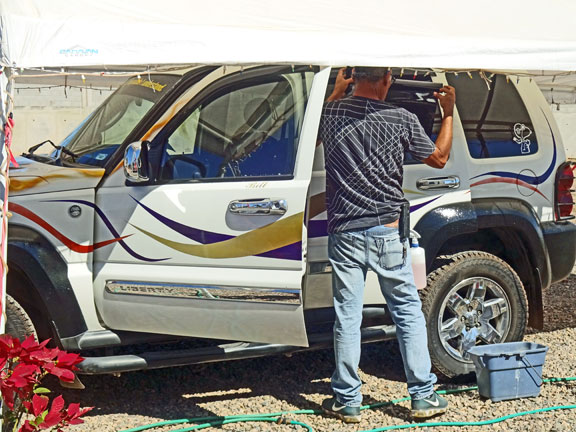 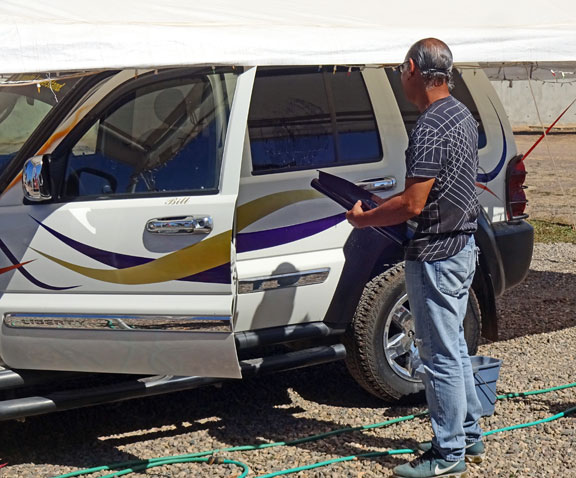 Yesterday we got the Jeep washed. Amazing job. A new car wash opened up a couple of weeks ago Wahoo Car Wash on Blvd Marina Mazatlan. 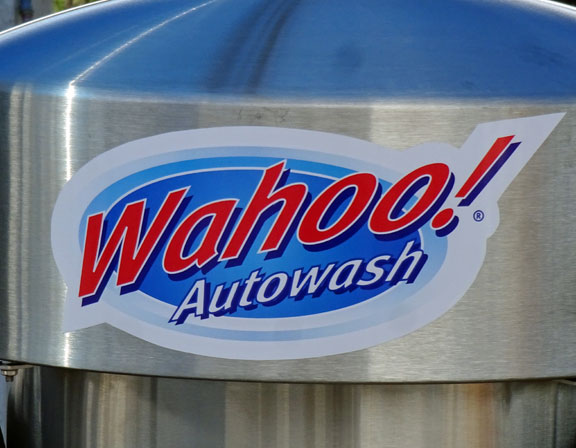 I think we got an "Opening Special" as we only paid 100 pesos. 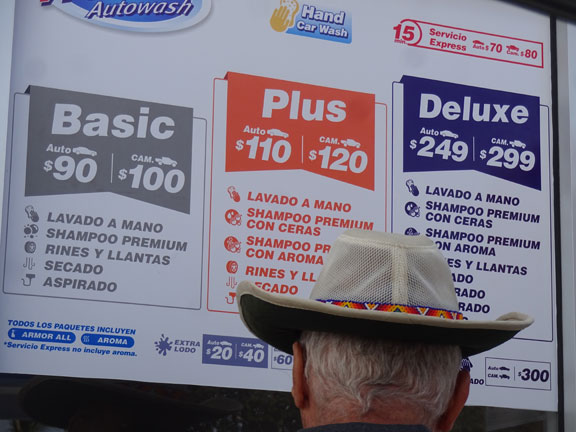 We stayed in the car during the initial spraying of soap and rinse. 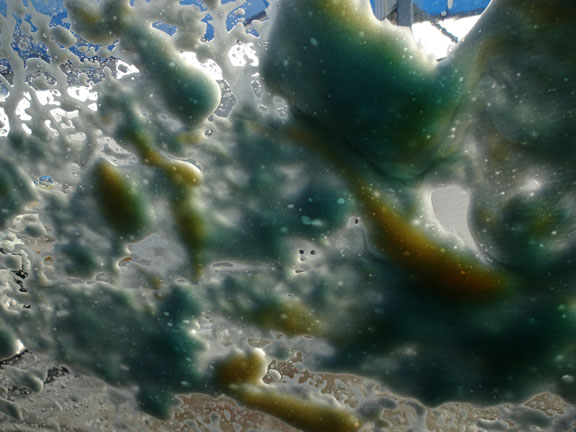 And the hand washing. 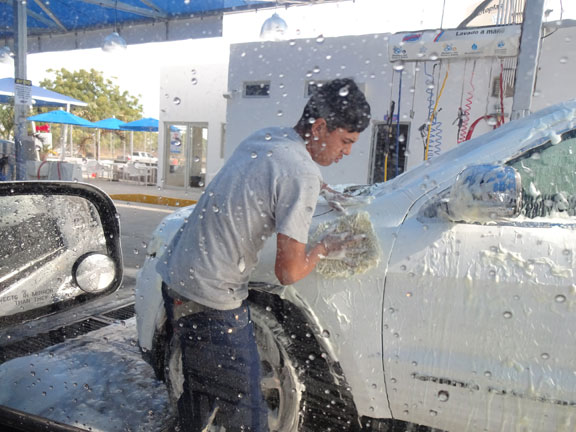 Drove the car to the final station and got out and watched the Jeep get the best car cleaning inside and out that he has ever had. They vacuumed everything. Blew dust out of every crevice. Scrubbed the floor mats and even washed the backs of the mud flaps. 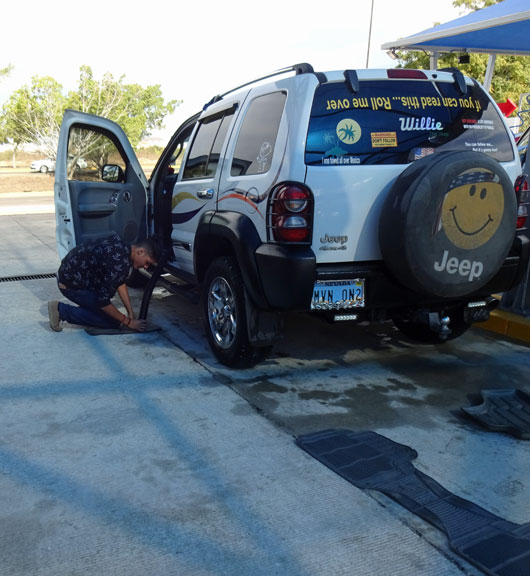 It took about 1/2 hour. They have tables and chairs outside and an inside waiting room with coffee, magazines, bathrooms and WiFi. 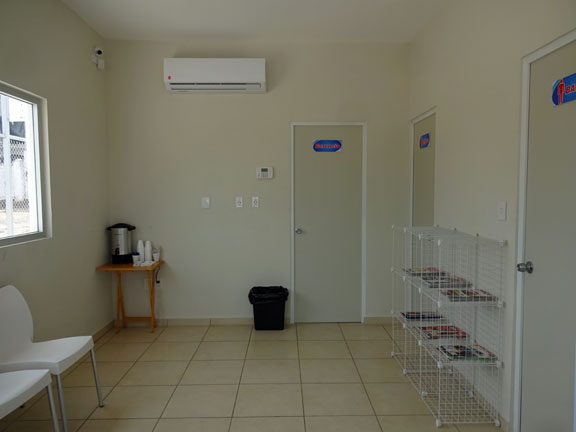 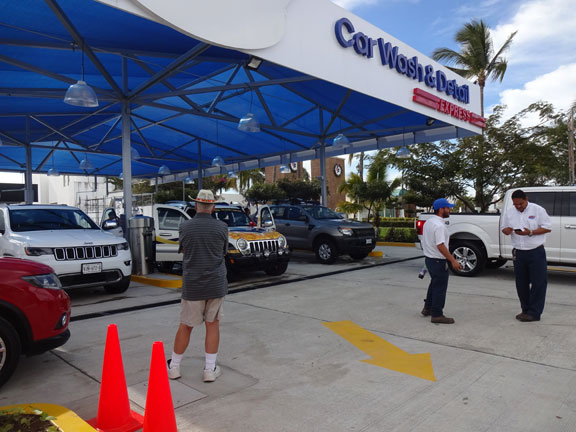 Had quite a commotion in the mango tree next to us. An iguana was in it and a couple of chakalakas flew into it too. He was not happy. 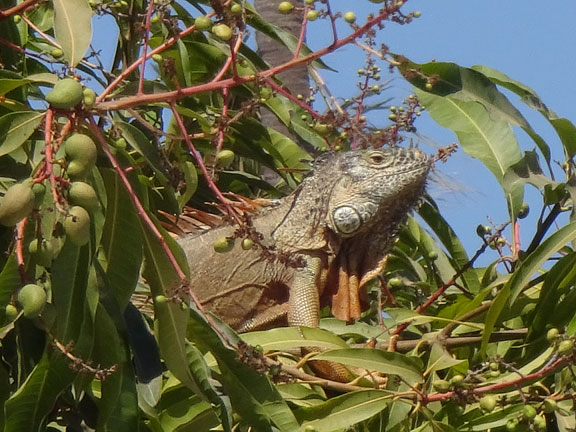 The bird is the brown thing in the upper left. Iguana lower right. 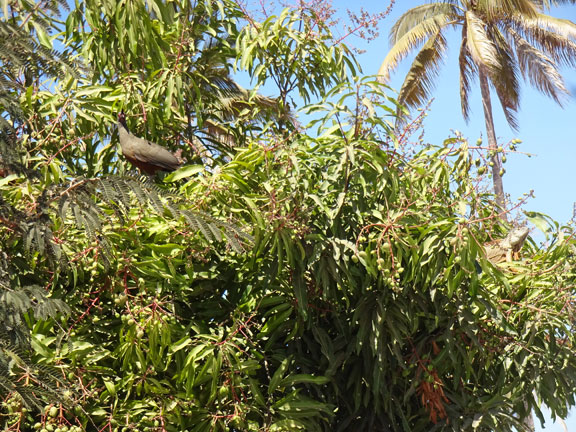 Carnaval is over and most everyone has gone home. Traffic has returned to normal. So we took a ride to Centro - the older area of town where all the festivities go on - the morning after the final parade. Here is a short video of the party area and part of the town we haven't been in for a while. The Pacifico booths were still up in this area. Then we were directed to a street that was unfamiliar to us. Had to pay attention to which way the streets ran. lots of one way in this area. Not all are marked, so you have to figure out which way you can go.

Click here to view it full screen.
We've been keeping busy - have lots of catching up to do for blog.

Call today for same-day windshield repair & replacement service. And best of all, due to our windshield glass repair near San Jose we can easily come to your home or business location.