House has come a long way from when we got it.

I was poking through some old pictures of when we bought the house. ICK!  Before 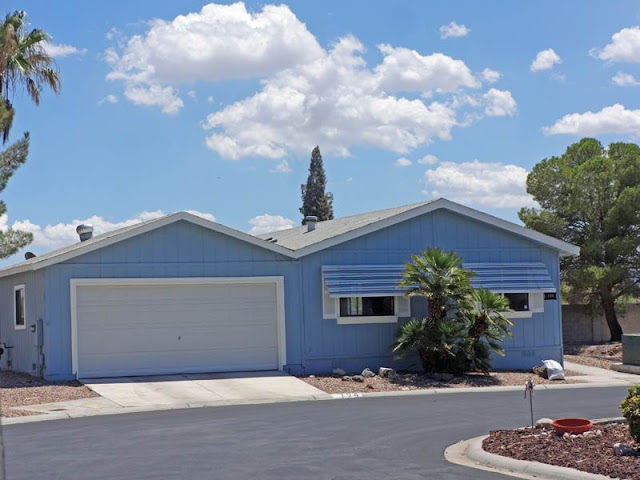 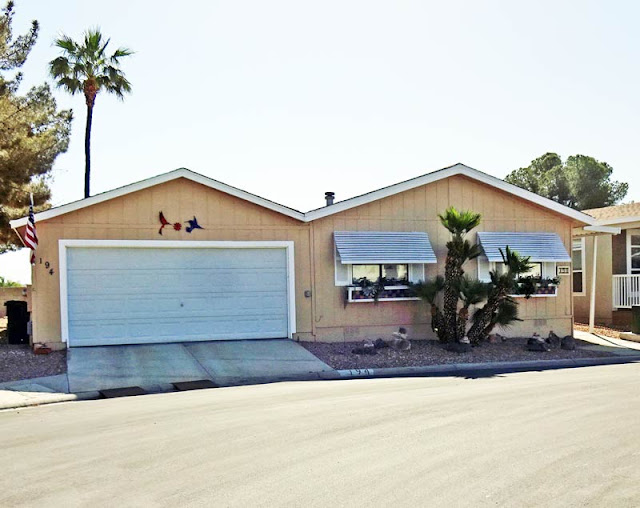 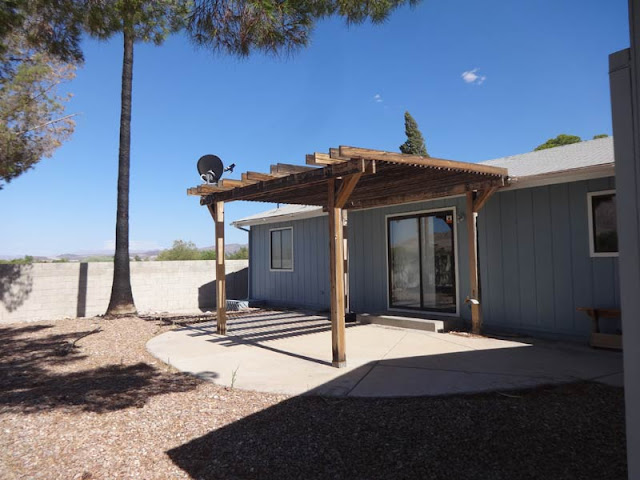 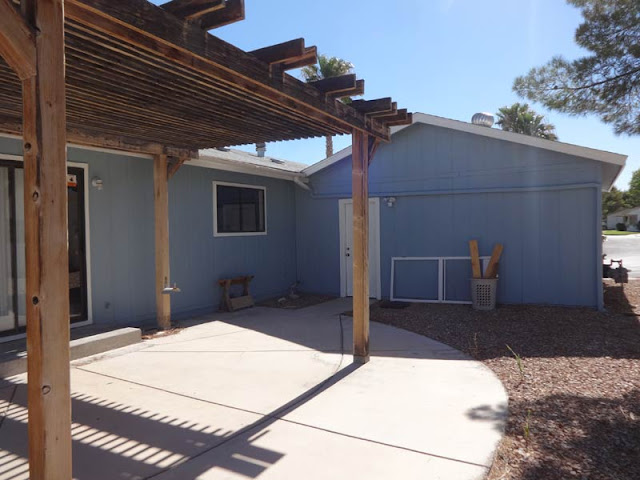 Now - I think it is a big improvement. 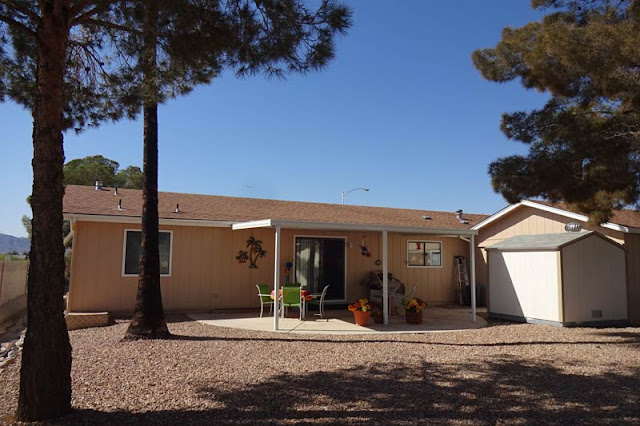 Yesterday was just "one of those days.'
I think I mentioned that the mustang was at the mechanics because it was over heating. It has also been giving us problems starting. So the overheating problem is fixed but it is still there getting a tune up. Hopefully that will solve the crank, crank, crank finally turn over and start problem. Not a battery problem. Has not been serviced for a long time as we seldom used it for the last 8 years.
And - I've packed my stained glass window away for a bit. Wondered about the size of it so remeasured the space where it will go. After adding the metal piece that goes all around it to make it stable it would not fit the space available, by about 1/8 of an inch all the way around! Need to do some resizing. Not too much, just on the leaves but don't feel like dealing with it for a bit. Probably by next week I'll be enthused again.
The wind is blowing like crazy here again, all kinds of dust and pollen in the air. About the only thing not blowing around is our roof. Gusts up to around 50mph again. Enough already.
Saturday Bill is meeting a friend at the RC airfield to fly - hopefully the weather cooperates and the wind is not blowing.
At least my foot is feeling better. For a few days it was a real pain walking on it. It just gets that way sometimes - from a 12 year old break.
We have the new mattress for the RV - in the garage in a big box. Now we just need the RV. Still waiting for new sensors for the gray and black water tanks. It just quit working. They never work very good any way but it is under warranty.
A picture of our son who had the brain aneurysm in January. Out to dinner with his car club buddies. We still plan on going to California to see him and his brothers before too long. 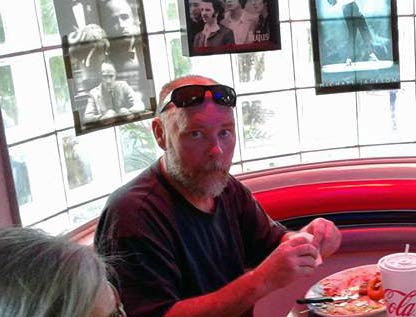 Your son looks good!
I am enjoying getting my house back in order. Waiting for warmer weather to get some plants going on the balcony.

We stopped at a nursery to check out some plants - but the gardener pretty much told us not to buy anything as even cactus take a year of care to establish themselves.